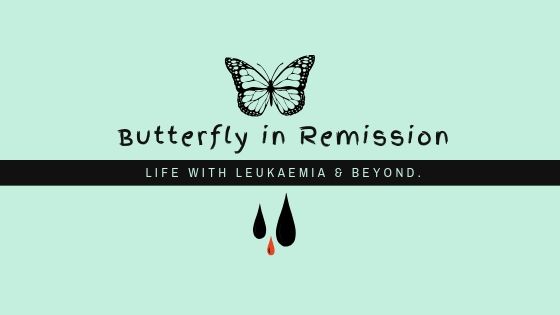 When my consultant informed me I would need a PICC line and explained it to me (Yeah I had no idea either) I was absolutely terrified.  The procedure sounded terrible, I am a pro at all sorts of awful treatments now but at the time I was a total novice! However, it certainly ended up being my best friend and for anyone who is about to have one I cannot praise them enough!

The PICC line or peripherally inserted central catheter comes with its own plastic card for you to carry around with you, like a loyalty card but without the fun benefits! It’s inserted into the vein in your arm above the elbow, into a large vein and sits just above your heart.

I had to have one mainly due to my chemotherapy drugs being so caustic that it would seriously damage my veins, this would protect them.  I was given blood transfusions, fluids, antibiotics and chemo through it and regularly had blood taken from it saving me from numerous needles!  As it was I still had to have cannulas in both hands as I needed several treatments at the same time plus a syringe driver.

One of the nurses who was looking after me the day I had it fitted arranged for me to have some medication to help calm me down.  When the time came I was taken to the Radiology department in my bed, when I arrived I was ‘parked’ in a side bay while the doctor explained the procedure to me and asked for my consent.  I remember the nurses being so kind and patient keeping me calm while me and my husband waited for what seemed like hours before going into the theatre.  This was very early on so the whole hospital environment was alien to me anyway!

The doctor and nurses chatted throughout my PICC line insertion totally putting me at ease, I even managed to joke with them!  One of the nurses was trying to explain what ‘taking the mickey’ meant to the doctor, who was obviously foreign, I reassured her it was ok to swear in front of me!! She didn’t though!  Once it was over I was surprised at how painless and straight forward it had been, whether they deliberately chatted throughout to distract me or not I don’t know but it certainly did the trick!  I made sure I expressed this to them, I wanted them to know how much they’d helped me, they were really happy to hear it, hope I made their day!

I had it drummed into me that the PICC line is vulnerable to infection and it was my responsibility not to let anyone touch it without sterile gloves on.  It was yet another thing I became neurotic about! When the nurses cleaned it, every time I had any treatment through it, I watched them like a hawk making sure they used the correct procedure.  Some staff weren’t allowed to touch it at all as they were not ‘PICC line trained’.   Everyday the consultant would check it carefully for any signs of infection, they do take it extremely seriously, I was in no doubt at how important all this was.

On the rare occasion when I was out of hospital I would have to go to the medical day unit to have it flushed and cleaned.  I met some nice people in there, once I sat next to a really chatty lady, similar age to me, it was lovely to talk about normal things!  I had a drink bottle with a build up juicy drink in it, she really liked it, I’d brought from Primark so we chatted about how much we loved shopping there!!

At first I couldn’t even look at it and really struggled to tolerate the nurses using it but, in the end I got used to it.  It helped that I’d realised it was the best invention since hair straighteners!  It’s something I chatted to other patients about and we had all come to the same conclusion!  They are fab-u-lous! 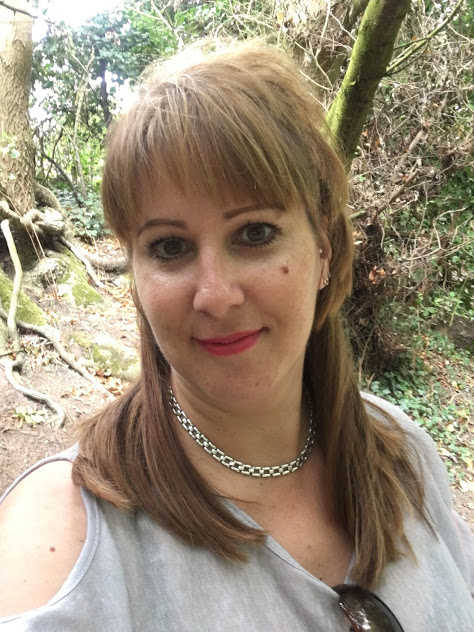